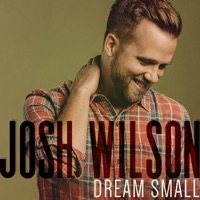 The Joker in Mr. Rogers Neighborhood 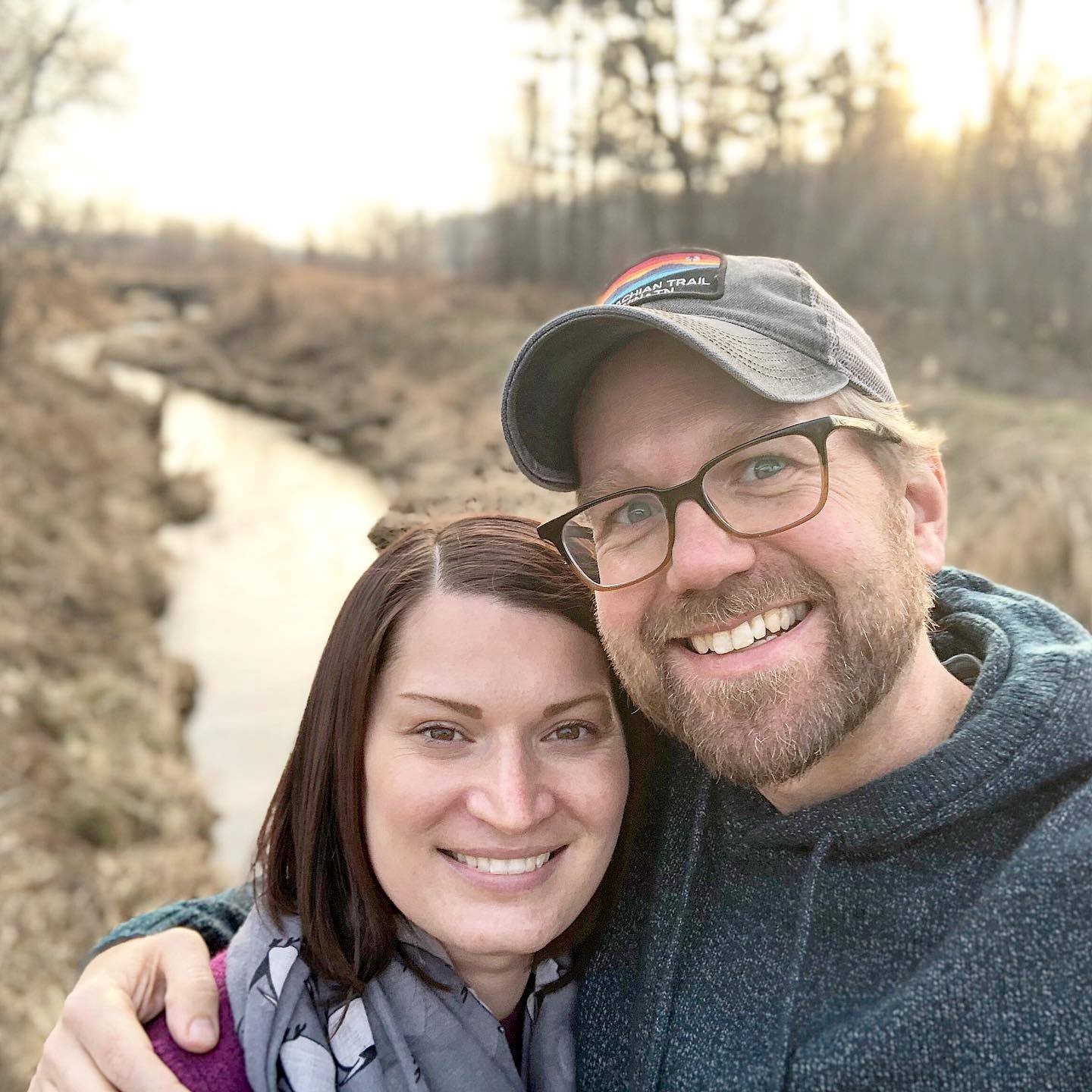 On our best days we’re summiting peaks, and on our worst days we’re delusional killers. We are a two-faced society, capable of goodness and culpable for anything less.

"Speedy delivery", those are the familiar words of Mr. McFeely the friendly neighborhood delivery man in Mr. Rogers Neighborhood. Mr. Rogers has seen a resurgence in popularity the past several years, with a couple documentaries being released, as well as, a full length feature film. For a season of time, America grew up with Mr. Rogers speaking into the hearts and minds of our households. When you hear people speak about Mr. Rogers, they speak about how intentional he was, and how focused he was on making each person feel valued.

One of the documentaries about Mr. Rogers features a plethora of Hollywood stars. During the film, star after star share the values that they learned from Mr. Rogers. At one point, they play some clips of Mr. Rogers and he speaks about how important he believes television is to connect with children, and teaching the skills for healthy development. He also is very vocal about violence, and his concern about programs that dehumanize others. He illustrates how even cartoons are responsible for demonstrating behavior that can disarm us from the reality that we all want to be valued/noticed.

The reason I mention the Hollywood stars in the film is because I believe it is the perfect microcosm of the internal battle of the human being. Isn’t interesting that the same people who celebrate the value of human life, are the same people that create “art” that demonstrates the exact opposite? Let me be clear, it’s not just Hollywood that is the issue. They are just one example, and oftentimes we are no different in our behaviors.

A while back, the newest Batman installment "Joker" was released. I remember seeing the social media posts, and reviews for the movie. Friends, fans, and critics all seemed to rave about the film. Comments like “A great perspective on mental illness”, a “truly powerful film” came across my feed. Similar posts came across the collective social media feeds of the country. With all the hype, I was definitely intrigued to see it, and I finally got a chance to watch the film last night.

Sitting opposite my wife on the couch, the film began to play. As we the story played out, I found myself feeling many different emotions. From bullying, to mental illness, to abandonment, to violence, there were plenty of issues to think about. The acting was worthy of praise, the story line was just as I had read about in reviews, and comments. After the movie had played through, the number one emotion I felt after watching the movie was anger.

My anger didn’t stem so much from the injustice of the characters in the movie though. It really stemmed from the fact that our culture has been mindfully raised into praising this type of acting, and violence. If we truly cared about mental illness, then this should not be our approach, I am tired of the normalization of violence, so tired of it. In 5-10 years time, the firm foundation of our society will not know anything different than bullets blowing brains out of the back of someones head. We make demands for responsible gun control, and the valuing of life, and in the same breath open wide the front doors of our minds to the familiar strangers of gratuitous sex and violence. We welcome them in, and barely question their motives, and it is hurting us, it is killing us. These are the strangers that we are allowing our children to fraternize with. These are the strangers that we compromise our lives to.

Ultimately, there is a pendulum that swings back and forth within the soul of each person. On our best days we open our doors wide for Mr. Rogers, and on our worst, we invite in The Joker. As this necessary battle presses on, I pray that we take a closer look to examine who is knocking at the door, and more importantly, who we are letting in.