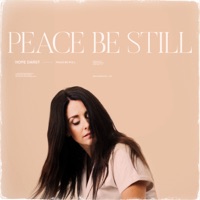 Things You Learn While Packing 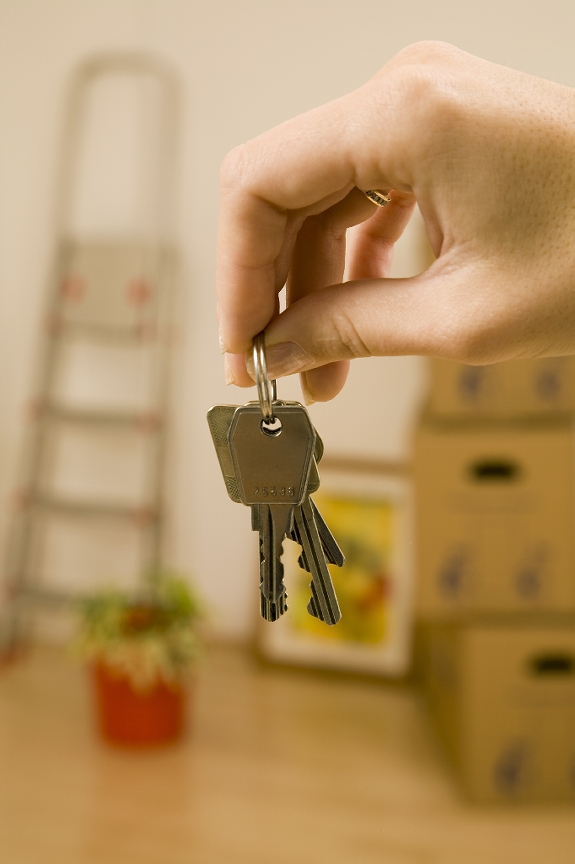 So, we made it. By “we” I mean those of us who are finishing up this school year. Personally, I am about to finish my sophomore year of college. The end of the year means finals, finding summer jobs, saying goodbye to friends, and worst of all; moving.

Yes, moving is terrible. Taking down decorations, filling boxes, and moving furniture is something that I will avoid as long as possible. So naturally, I’m writing about it.

Here are six things I learned while packing:

My goal, as I move out of sophomore year and into summer and then junior year, is that the end is not an ending. It is not erasing. It is restarting. It is clicking the metaphorical refresh button and letting yourself be open to new opportunities, situations, and people.