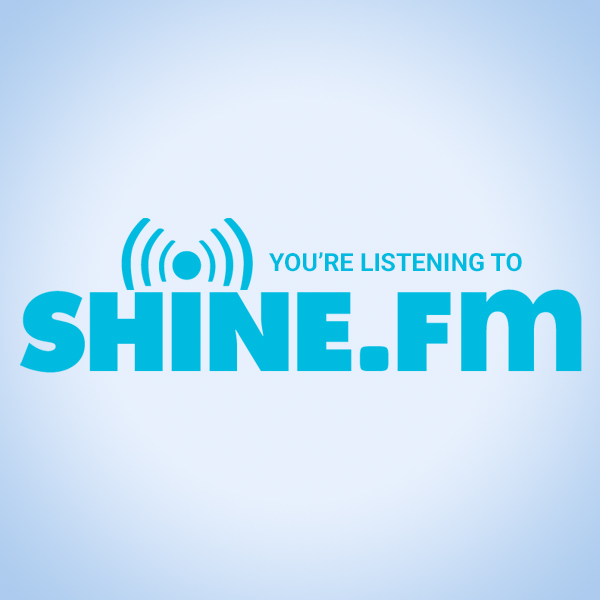 Above and Beyond: The Next Door of Opportunity #8 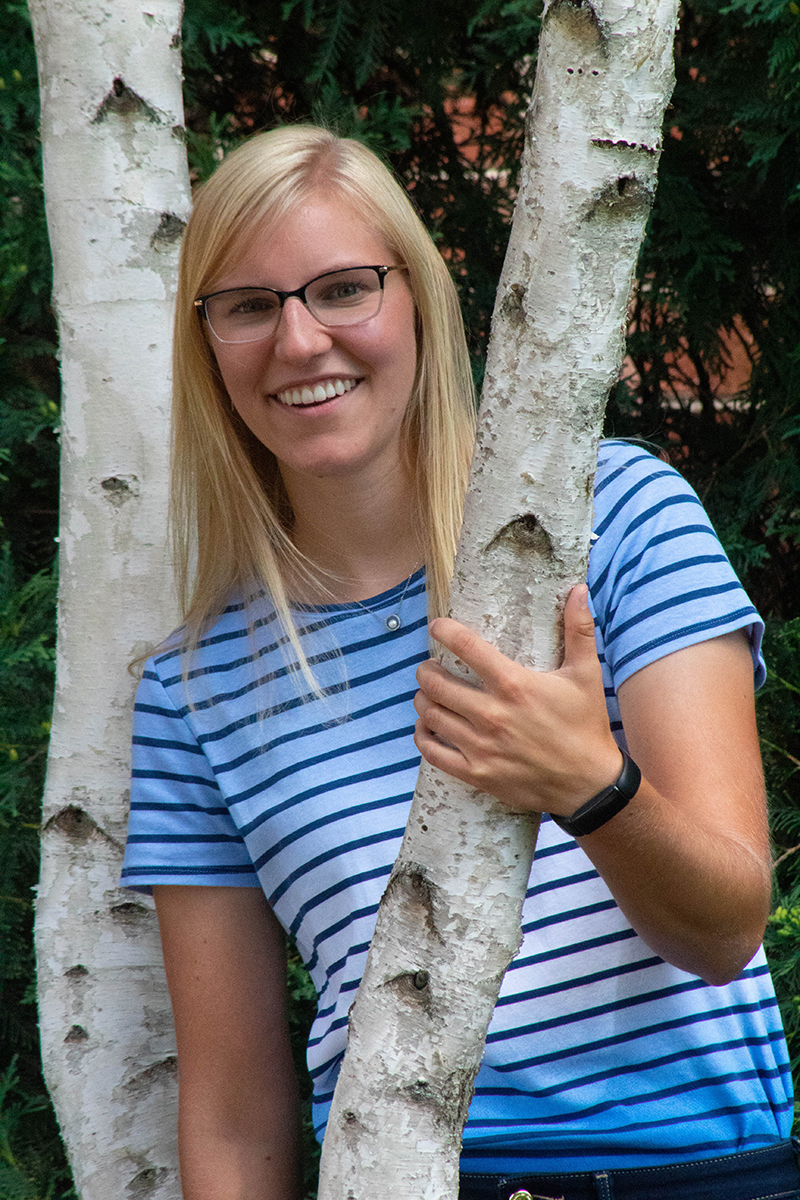 Sometimes we do the bare minimum. You’re pressed for time, so you only grab basic grocery items on your run to the store. Academic activities and extra curriculars are in full swing, and it’s all you can do just to get dinner on the table and the kids’ homework done. Your plate is full at work, so you whip out a barebones report and move on to the next thing.

I do the same. There are moments we must prioritize and, unfortunately, cut corners accordingly or decide which ball can afford to be dropped. Life is crazy that way and we aren’t perfect.

But God is. How thankful I am that He doesn’t do the bare minimum, never cuts corners, and refuses to let the ball drop!

Have you ever thought about that? God does not hold back His rich kindness toward us in Christ. He saved us from our sins for eternity but didn’t stop there.

Blessed be the God and Father of our Lord Jesus Christ, who has blessed us in Christ with every spiritual blessing in the heavenly places. – Ephesians 1:3, ESV

As I read this passage, I am overwhelmed by what God has done and will do for us. “He chose us in Him before the foundation of the world” (verse 4). “He predestined us for adoption to himself as sons through Jesus Christ” (5). He lavished upon us “redemption through His blood, the forgiveness of our trespasses, according to the riches of His grace” (7). He revealed to us “the mystery of His will” (8). He provided our inheritance (11). He sealed us with “the promised Holy Spirit” (13). And that is just the start.

Can you and I even begin to comprehend the breadth, length, height, and depth of the love of Christ and fullness of God (Ephesians 3:18)? What a marvelous mystery!

I was recently reminded of the story of Mephibosheth. I didn’t see it before, but it’s speaking to my heart now: his story is ours too.

He was a crippled man, the only survivor of the formerly royal family, whose grandfather had ruled the land. Now Mephibosheth lived in hiding because he was considered an enemy of the new king, David.

So David summoned Mephibosheth. This poor man probably feared for his life until the monumental moment David spoke his name—with respect and affection. He quickly bestowed upon him pastures, servants, and a seat at his table, to dine with royalty all the days of his life and be treated as one of King David’s own sons. When Mephibosheth stood before the throne, David saw not an enemy, but a friend—his dear friend Jonathan (Mephibosheth’s father) to whom he had made a promise to preserve his family line.

He delivered on that promise and then went even further.

God’s Provision: Astonishingly, God does that with us. While we were crippled in sin and enemies to God, He sent His Son to save us. Now when we stand before Him, He sees not an enemy, but His Son, whom He loves and with whom He is well pleased. He delivered on His promise and then went further, and further again. Our gracious Father has truly given us all He has and is.

Word of the Week: Extravagant. The love of God has been termed reckless because it goes beyond all bounds and norms. I think He can also be considered extravagant—abundant, generous, lavish, unrestrained. In other words, above and beyond.